In January, we had the opportunity of attending a live theatre play. A couple of English actors performed it.

The plot revolved around different situations that took place in the London Underground (also called The Tube). 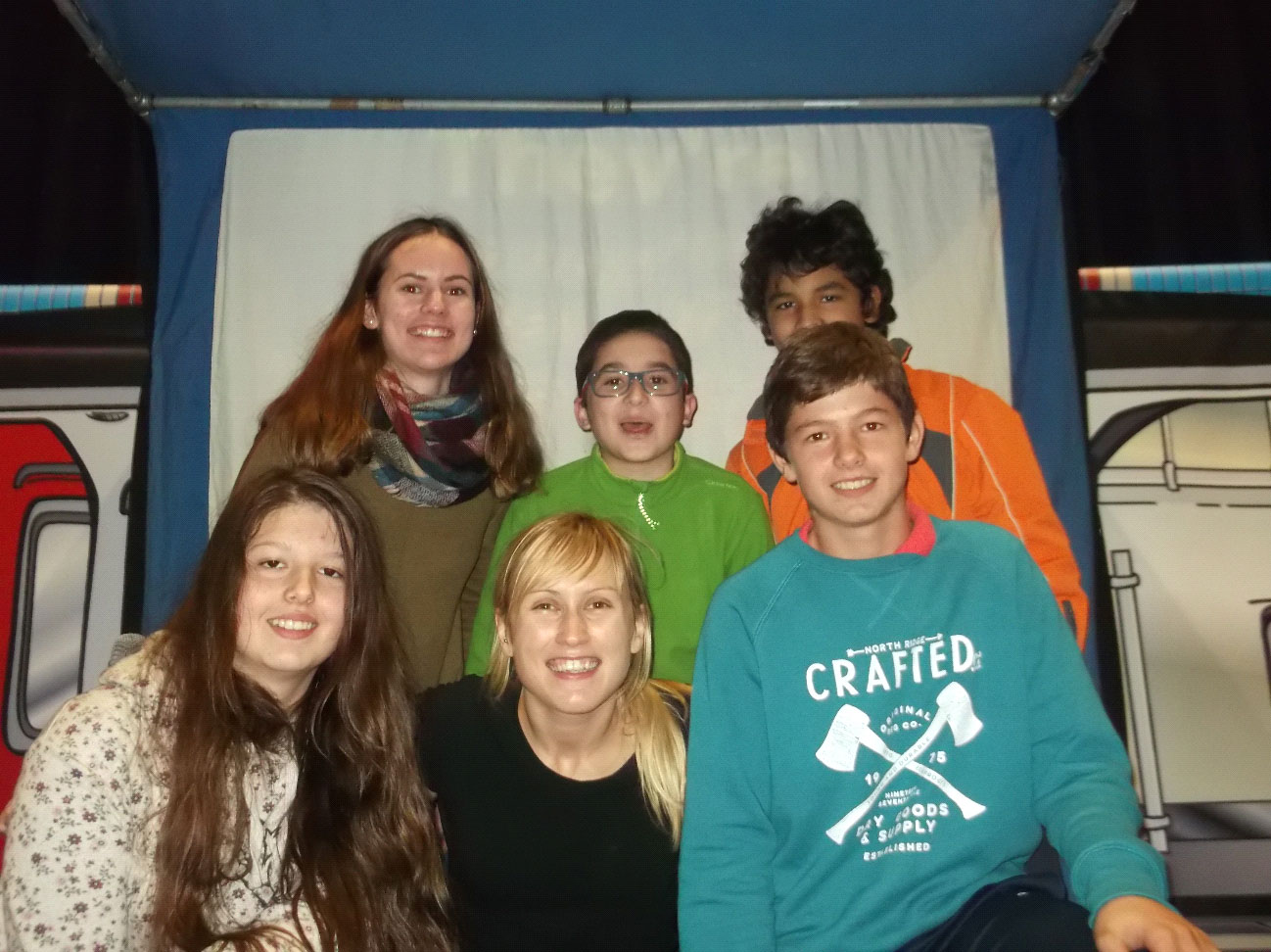 We found it entertaining because the actors chose some students from the audience.

In addition, the actors let them participate in the play in singing or speaking in English.

Eventually, we enjoyed it a lot and we also learnt new vocabulary about the Tube. 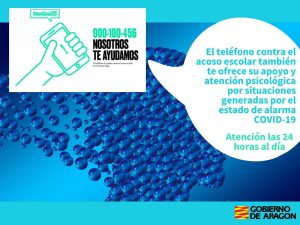